Reducing the text to increase conversion? A Neuro-AI decoding of LottieFiles case Study

Hippoc is a predictive A/B testing platform that uses AI and neuroscience to instantly produce A/B test winners — without needing to spend time or money rolling out a cumbersome A/B test.

Applying a real-life A/B test, we used the Hippoc platform to predict and validate the existing test results.

As reported on the go-to A/B testing case study website, GuessTheTest, the original A/B test was run for a company called LottieFiles on an A/B testing platform called ABtesting.ai for 15 days with a total of 90,307 unique visitors.

The experiment was run to determine which AI-created copy would increase clicks on the main Call To Action (CTA) button, prompting users to “Get started for free” with the LottieFiles tool. 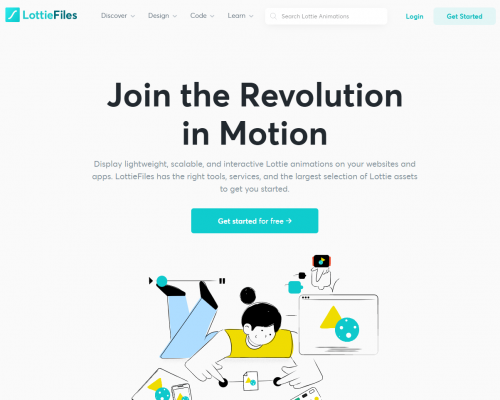 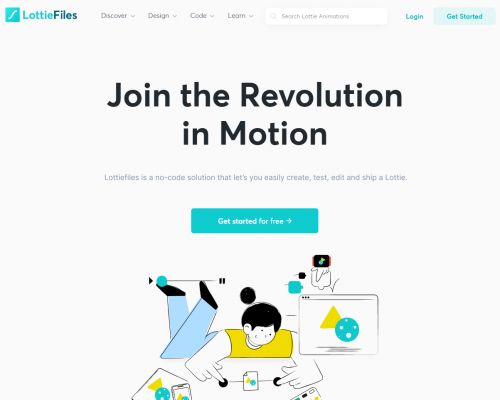 The study was set-up as a multi-armed bandit test. As such, traffic was initially split equally across the 5 variants; however, as a winner began to emerge, traffic was weighted and diverted to the best performing version.

The winner: Version B achieved a 16.23% conversion rate which equated to a 45.17% lift over the control at a 90% confidence level.

To validate this result, a quick test was run on Hippoc, comparing the control (Image 2) against the variant (Image 1).

How can this result be explained?

The small improvement in the overall impact score is mainly due to the better performance of the text in the version B compared to the control version.

By reducing the text, the brain is able to process the information more quickly which results in a slightly lower attention score in version B (71%) than in the control version (78%) but a higher recall score in version B.

The shorter text in version B also slightly improved the impact score on the CTA by slightly increasing the ability to attract attention (91% vs 90%) but also to be recall (80% vs 78%).

Assuming it costs LottieFiles $0.50 cents per visitor to lead 90,307 users to the 5 paid landing pages, this experiment cost over $45,000 in paid traffic and took up to two weeks to run.

In contrast, it took Hippoc  less than 1 minute to run this test with the same winning results.

Learn more about this test and case study on GuessTheTest.